OTTAWA, September 22, 2022 - The Royal Architectural Institute of Canada (RAIC) is pleased to announce that the 2022 RAIC International Prize will be awarded to The Warming Huts, Winnipeg, Manitoba. The architecture firm behind the project is Sputnik Architecture Inc, Winnipeg, leader of a consulting team that includes Engineers Crosier, Kilgour & Partners, Specialist Consultant Luca Roncoroni, the Forks Renewal Corporation, and a host of other collaborators.

The Warming Huts are the product of a recurring exercise in design and construction that takes place on the frozen rivers of Winnipeg every winter. Playful but significant as works of architecture, they have been created over more than a decade with the support of hundreds of collaborators, both local and international. Conceived, coordinated and often constructed by members of Sputnik Architecture, the Warming Huts are episodic and transformative, linking parts of a city divided by waterways, creating spaces of encounter and exchange, and reconnecting citizens to healthy lifestyles and the history of place. It is a wondrous celebration of winter that engages Winnipeg’s design community and draws the eyes of the world to a small city punching above its weight in its commitment to place-making and city-building.

A detailed description of the project, jury comments and a more complete list of the dozens of architects, designers and builders who have collaborated on the exercise since its inception in February 2010 can be found here.

A sculpture created for the International Prize by Canadian designer Wei Yew will be presented to the winners in the RAIC Celebration of Excellence, an awards ceremony and gala that will take place in May 2023 during the RAIC Conference on Architecture in Calgary, AB.

The Prize is open to all architects, irrespective of nationality and location, and celebrates a single work of architecture that is judged to be transformative within its societal context and expressive of the humanistic values of justice, respect, equality, and inclusiveness.

The jury for the 2022 RAIC International Prize consisted of:

The work of the jury was supported by the invaluable contributions of jury member Diarmuid Nash and former International Prize jury members Maxime Frappier FRAIC and Barry Johns FRAIC, who planned and carried out the site visits to the shortlisted projects. 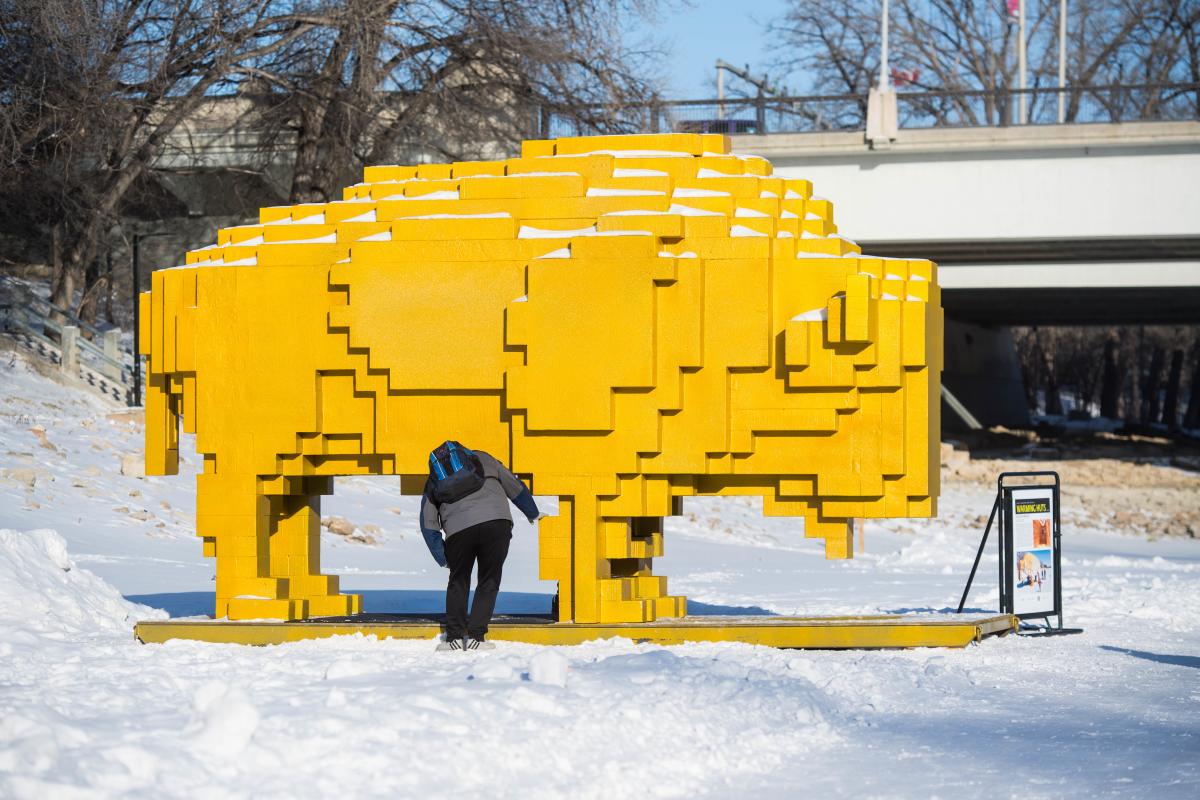 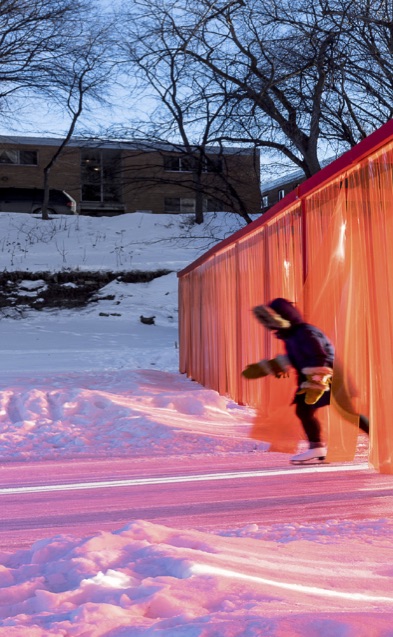 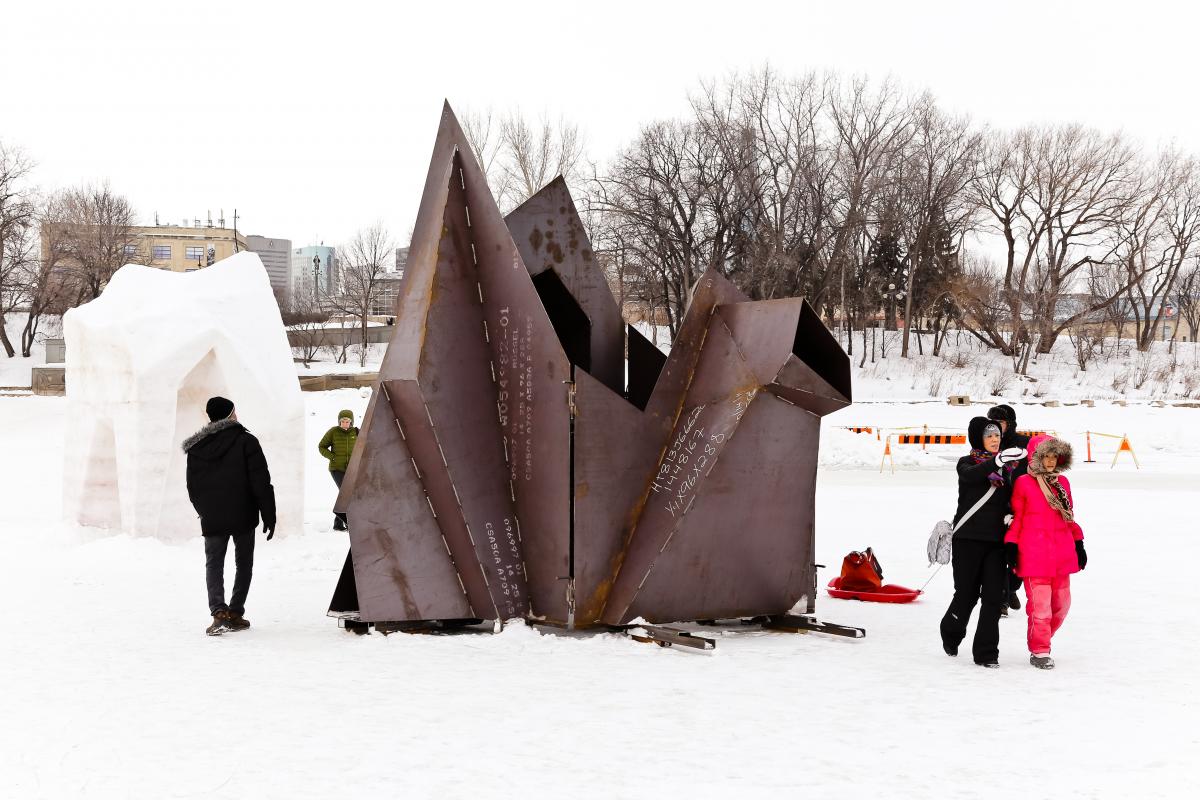 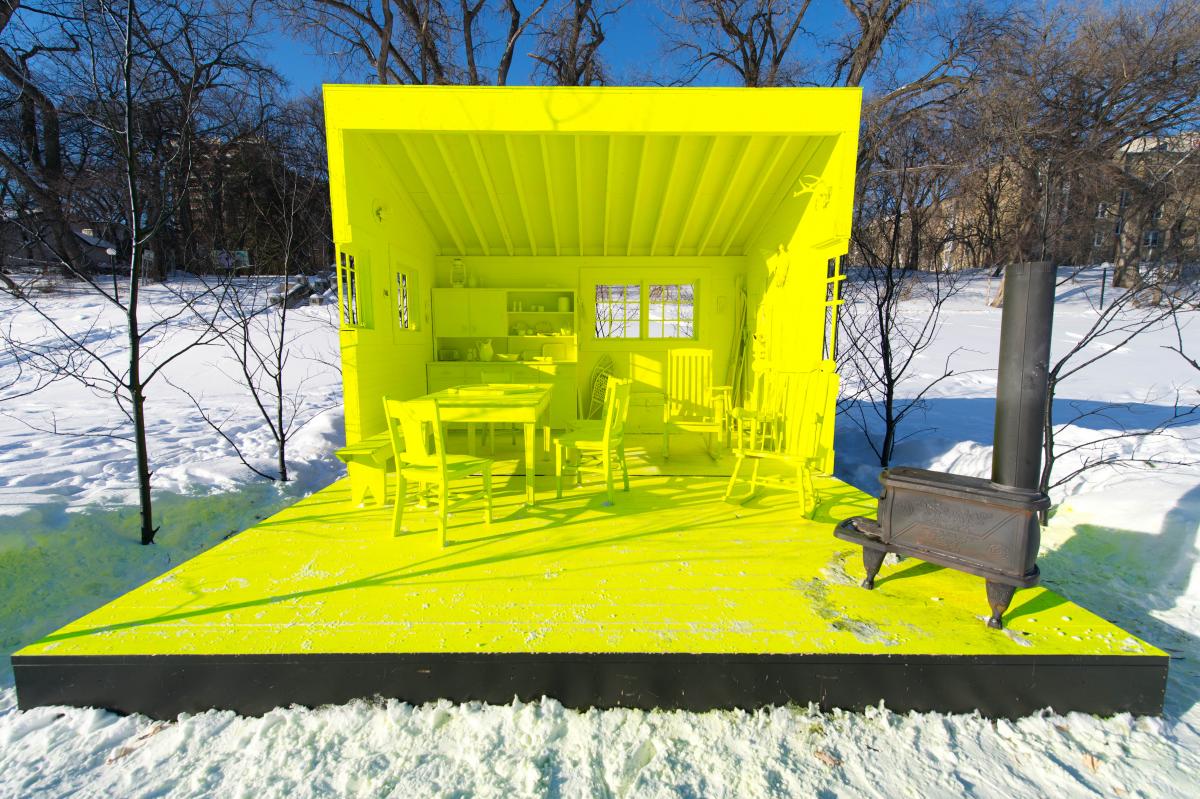 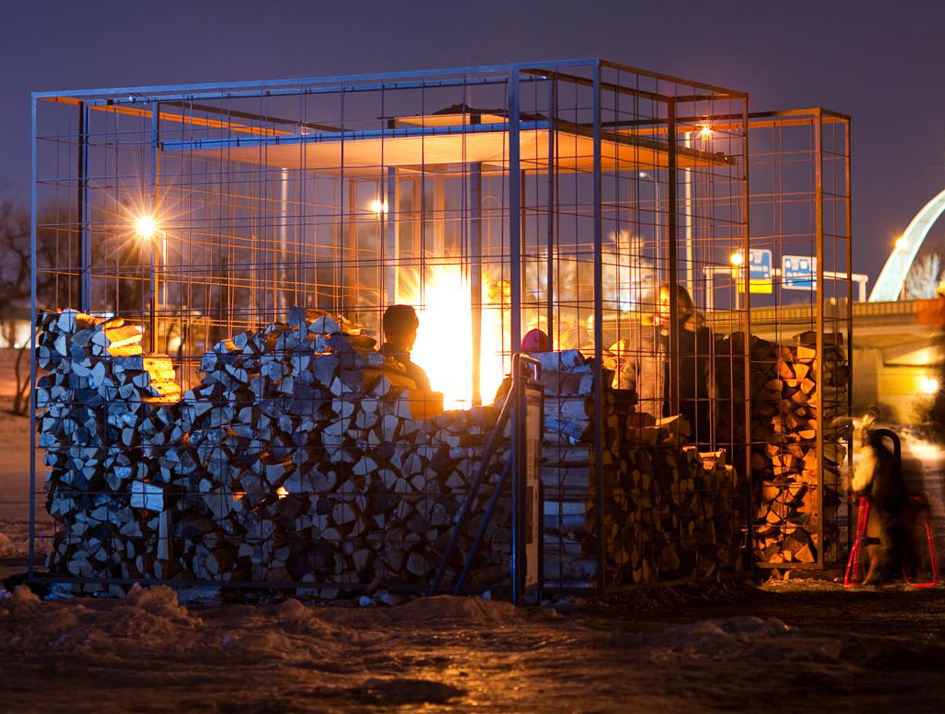 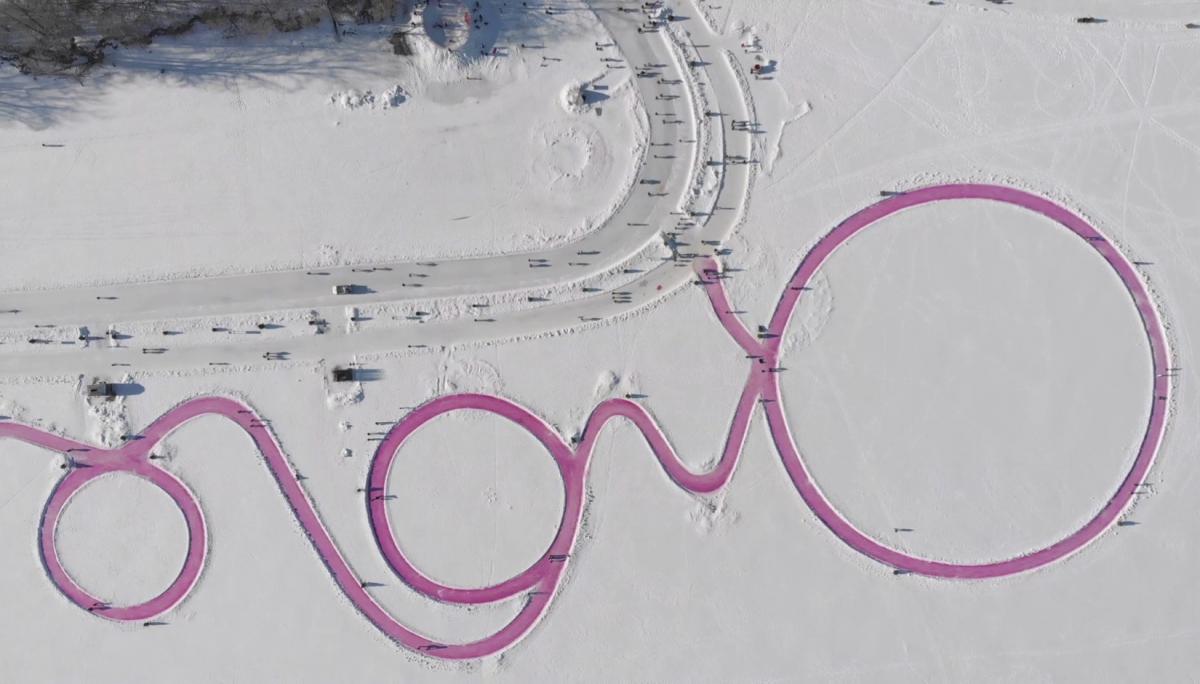 Our collaborators over the years have included the following: